Ghosts are the spirits of the departed that have for one reason or another elected to stay behind and inhabit a world in between the other side and our physical world. It was the unsettled spirit of a young woman who had been murdered around the turn of the century that rekindled my dormant abilities to work as a psychic medium.

It’s one thing to be able to see an intruder, but when they can pass through walls and locked doors and have no regard for our desire for a good night’s rest, it’s a whole different matter.

Signs you may be dealing with a haunting:

A Feeling Of Being Watched

Electronics “Misbehaving” (Including In Vehicles), Such As Lights Flickering, TV Channels Changing, And Stereos Playing Spontaneously

A few years ago I had a case where a woman had moved into her fiancé’s house and reported a ghostly presence there. As this was fairly close to where I lived at the time, I drove out to the home and proceeded to investigate the cause of her concerns.

There was nothing in the main house that I was able to connect with; however, I felt a presence downstairs where the garage was. I asked if there was anything else down there and she said that there was a mother-in law unit in the back of the garage. We went downstairs and into the back room. Sure enough a woman who had died in her sleep was sitting on the edge of a bed in the room.

While chatting with this ghost, I learned that she had seen her body being buried, and since she was not in the ground, she figured she was having a nightmare and a very difficult time trying to wake up. I called on her family in spirit and they came to assist her in crossing over. The moment she crossed was very touching and my client was teared up heavily.

Some ghosts, such as those at battlefield sites, remain as stewards of the land and as reminders of what took place, so that they can help us learn from our past mistakes.

Investigations may be conducted via the phone, Skype or in person.

Some things to consider when dealing with ghosts:

Frequently There Is No Ghost Or Paranormal Activity, Just Poor Wiring And Bad Insulation.

Many Times Ghosts Are The Spirits Of Loved Ones With Unfinished Business. By Communicating With Them, We Can Move Them On.

While Haunting By Strangers Does Occur, It Is Fairly Uncommon.

The Living Are More Powerful Here In The Physical World, As We Are On “Home Turf.”

Giving In To Fear Gives Them Power Over You.

They Are Really No Different From Us And Need To Be Treated With Compassion.

Orbs In Photos Are Not Proof Of A Ghost Or Spirit Presence; Other Items And Conditions

Can Cause Orb Or Ghost-Like Images.

Showing Any Interest In Ghost-Related Material Can Encourage Their Presence.

Ancestors & Loved Ones in Spirit 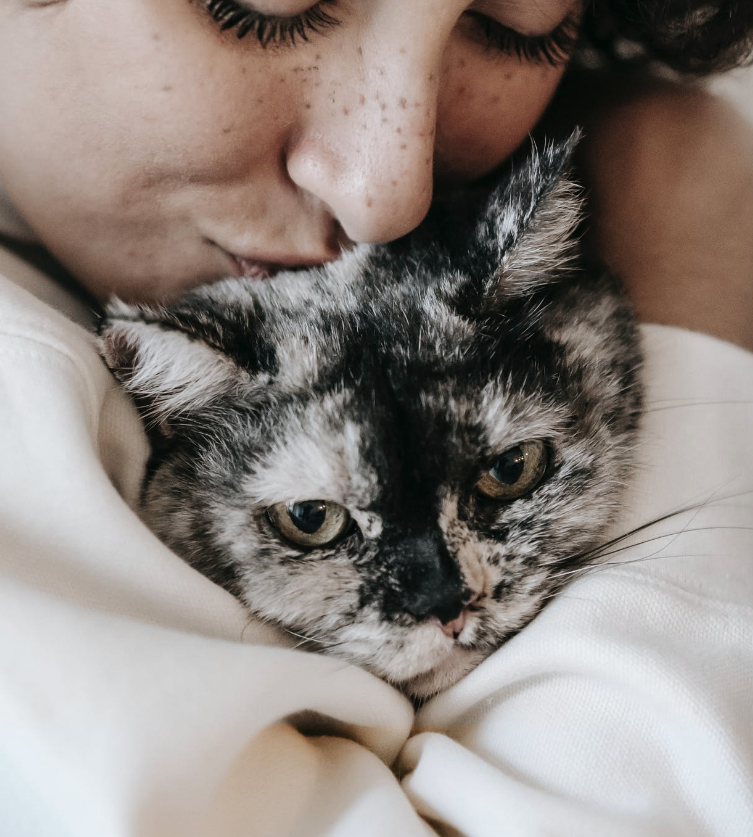